The sculptor - The life and art of George Lamprou

“The sculptor”  is a portrait of the sculptor and artist George Lambrou, through his silent narratives on paper, painting and different materials .
Lambru is a deaf artist who devoted himself to his art and remained underground in terms of publicity (though considered to be very important in his artistic circle), essentially paying the price for his disability. In Skyros, where he lives and works permanently, he continues to work tirelessly with her sister Alice - an important folklorist herself - who has dedicated her entire life to her brother.
As the years go by, the biggest concern for Alice is what George is going to do when she passes .
The film will be the portrait of George Lambrou which will be highlighted by three elements. His work, his disability and how he managed to overcome it, and his special relationship with his sister, who became a guardian angel of his life.

The documentary is not based on observation, but on the memory of George Lambrou  who revives through his archive that has been methodically gathering over the years while his narrative, is his own words through the notes and diaries he was trying to keep with the  poor unintelligible written Greek of a deaf person.

The film is in the process of developing and finding sponsors. 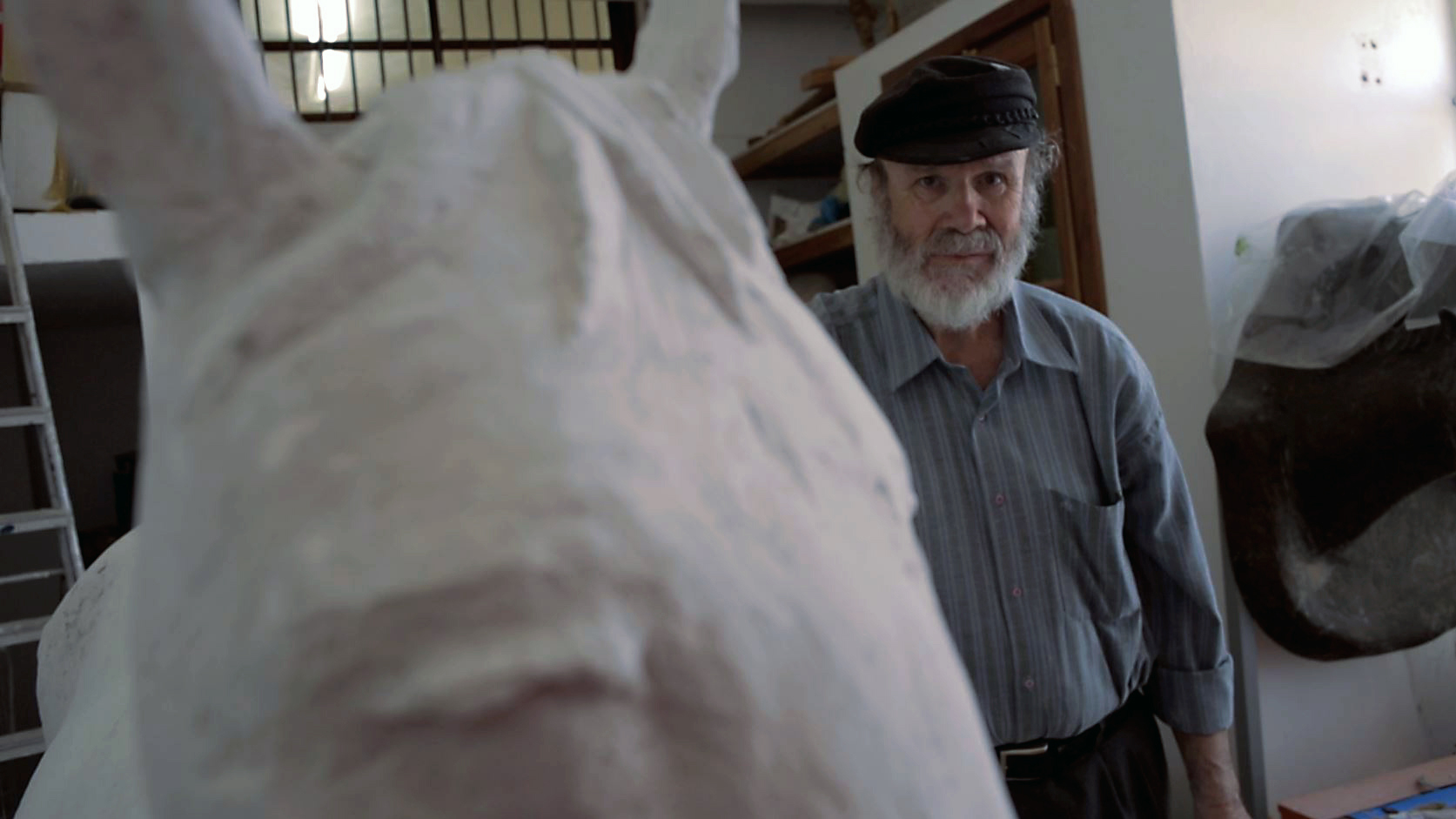 Read 89 times
Tweet
Published in In development
back to top