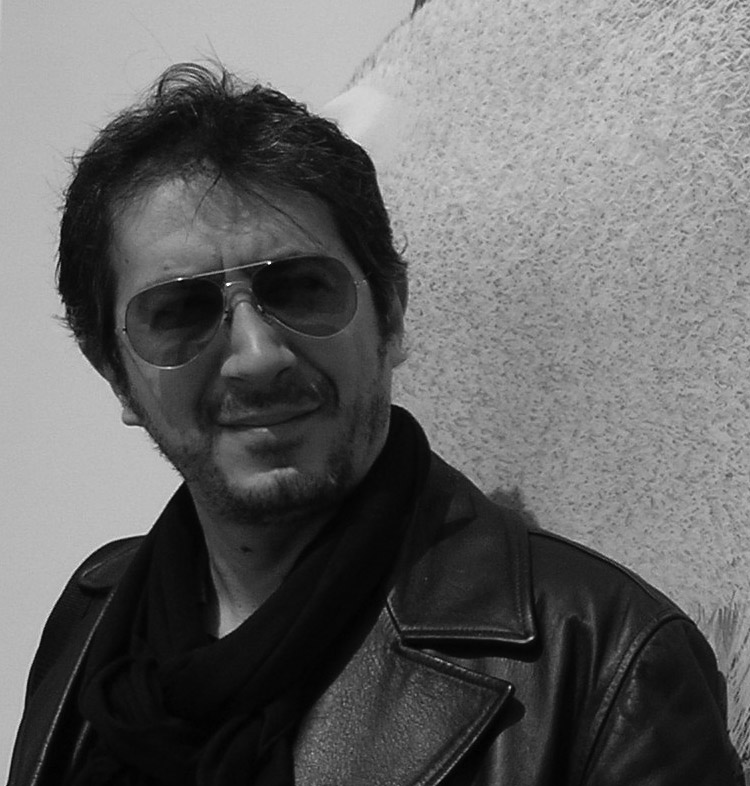 I was born in Athens, Greece in 1969. I thought I could become an economist but only managed to obtain my degree; that is because I was infected too soon with journalism virus.
While studying economics I also studied cinematography at the Hellenic Cinema & Television School Stavrakos (CILECT) and later journalism at the Panteion University of Athens. I did postgraduate studies in editing processes and digital editions in UOC (Barcelona, Spain).

I worked as a newspaper journalist since 1998 till 2015; for a short while in Ethnos and Exousia dailies and from 1999 until 2015 in the well-known Greek newspaper Eleftheros Typos as a global news editor. In the meantime I collaborated - and still collaborating - with magazines, TV and radio stations and agencies in Greece and abroad. Since 2015, October, Ι work for CNN Greece as a video journalist and researcher. I have covered stories in many countries of Europe, Asia, Latin America, Middle East and Africa, both for my employers and for my own documentary and photographic work.

I have been awarded in international film festivals for my documentaries and in photo contests. I also collaborate with some big international photo agencies and I have exposed my work in two personal exhibitions and taken part in four collective ones.

"Wideangle" is my own media and audiovisual production company and the outcome of all above. It is the obsession of not dealing with journalism, filmmaking and art one-dimensionally and the solid proof –at least for me- that specialization fetishism is a theory having nothing to do with human nature.

Experience as a journalist

Interests
Journalism, books about politics, economy, literature. Photography and cinematography. Travel out of the beaten road

Tweet
Published in Uncategorised
More in this category: « Home Page Honors & Awards »
back to top