Interdom - A story of brotherhood, solidarity, and internationalism

In the 30s, the Soviet government, on the initiative of Elena Dmitrievna Stasova, member of the Communist Party's Politburo, founded an international boarding school to provide a home primarily for the children of leaders and functionaries of the world's Communist Parties, in Ivanovo, a city 300 km from Moscow.
As years were passing by and communist ideas were spreading, the number of communists' children in need of a refuge since their parents were either outlawed, exiled and imprisoned, or killed and executed, was rising too. Thus in 1933 the school was relocated to Ivanovo and this is where it admitted the first numerous group of children of antifascist families, from Germany and Bulgaria. Consequently, during the entire 20th century, there was practically no continent or country which did not send some of their children there.
Children of Mao, Tito, Dolores Ibarruri, Luigi Longo and many other personalities, were among the 5,000 children from 85 countries who passed through Interdom's doors until 1989, when the school closed. It later turned into an orphanage. Many Greek children, whose parents were scattered across Eastern Europe after the end of the Civil War, came along Ivanovo as well.
is a record of this -unique in the world- boarding school through the narrations of its former students. The story unfolds at three levels:
The first is the historical context in which the school was set up and kept functioning for almost 60 years.
The second is the former students' experiences within the school itself in an internationalist context, its influence in the forming of their characters, but also the tragic stories behind each face, evidences of crucial historic events.
The third, which comes to connect the above, is the main character and narrator of the story, and his efforts to keep the children of Interdom united as a family despite the distance that keeps them apart, since they live in different continents. 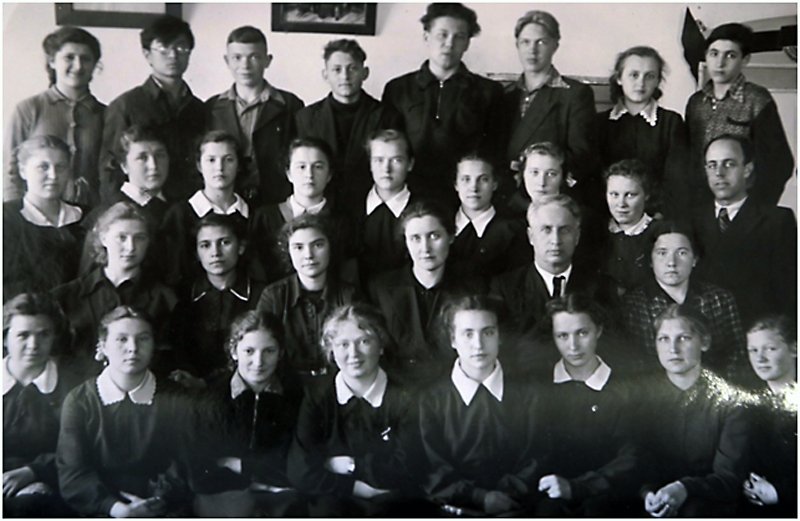 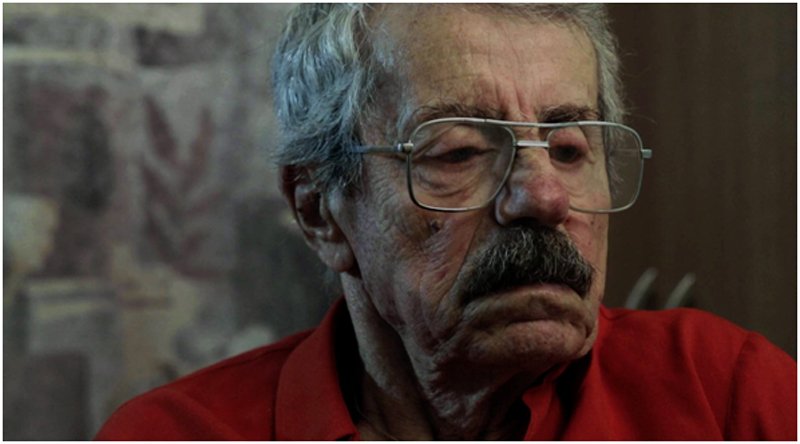 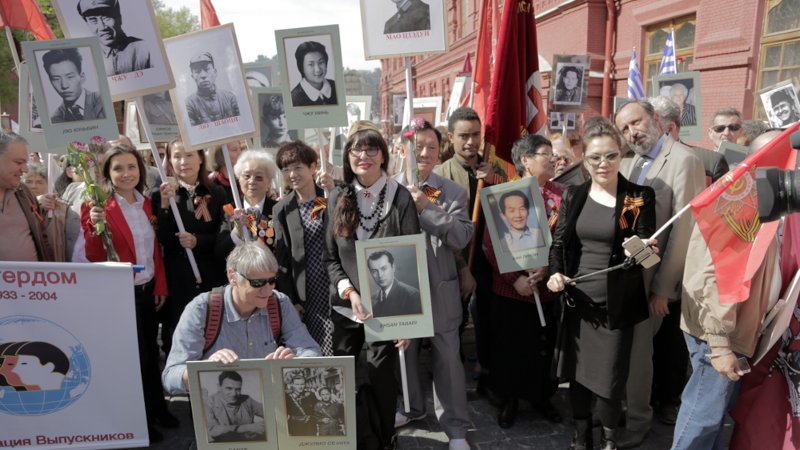 Read 75 times
Tweet
Published in In progress
More in this category: « Balkanioteque
back to top